The optional decal says "Stilwater National Mail", "It's all tied up!" and has a web address under it: "www.snm.stl", When found on the streets, Newmans are typically very dirty, but as with all cars, this is removed if when visiting the Car Mechanic.

In Saints Row, it is driven by a unique Mailman character, who can be white or black. The black mailman is named Chris and is a Hitman target.

in Saints Row 2 it is driven by a generic repairman character, and is used in FUZZ Activity by a target.

The Newman cannot be customized. 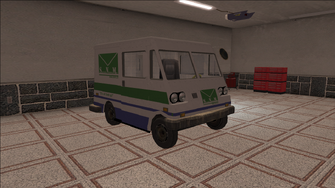 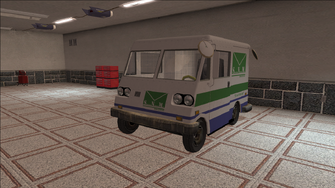 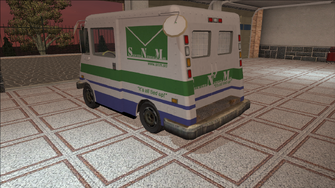 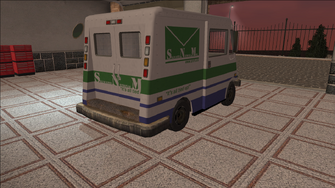 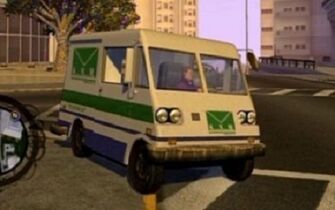 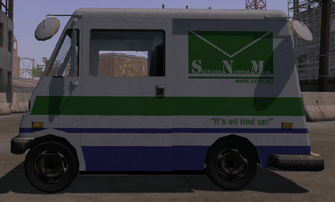 The Newman (side) in Saints Row 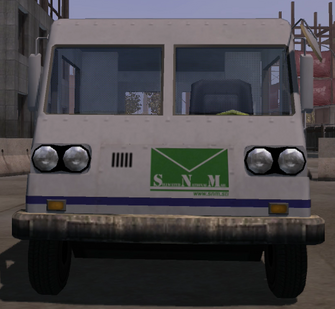 The Newman (front) in Saints Row 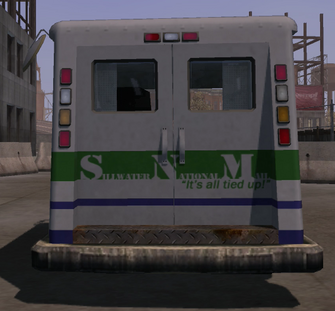 The Newman (rear) in Saints Row 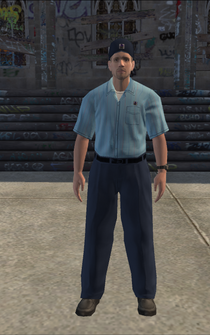 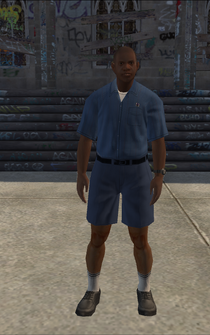 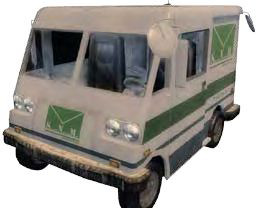 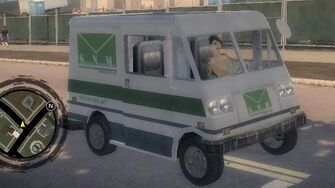 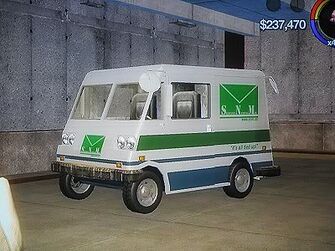 This article contains no references. See Help:Cite.
Retrieved from "https://saintsrow.fandom.com/wiki/Newman?oldid=424506"
Community content is available under CC-BY-SA unless otherwise noted.